Following the recent announcement of the KuCoin team who has detected unauthorized withdrawals of Bitcoin, ERC-20, and other tokens from the exchange’s hot wallets, Sensorium has taken several steps to ensure SENSO holders won't face any damages:

First, we are contacting all exchanges where SENSO is featured to pause SENSO deposits and withdrawals until the issue is resolved.

Finally, we ask all SENSO holders to avoid transacting with these addresses. Do not trade or provide liquidity on any DEX exchanges where the hackers might try to sell the coins and tokens they had withdrawn. If you buy any tokens from tainted addresses, you won't be able to further use them anywhere.

Meanwhile, KuCoin has assured its users that if any user funds were affected by this incident, damages will be covered completely by KuCoin and its insurance fund. We will keep you updated with any news regarding this incident. 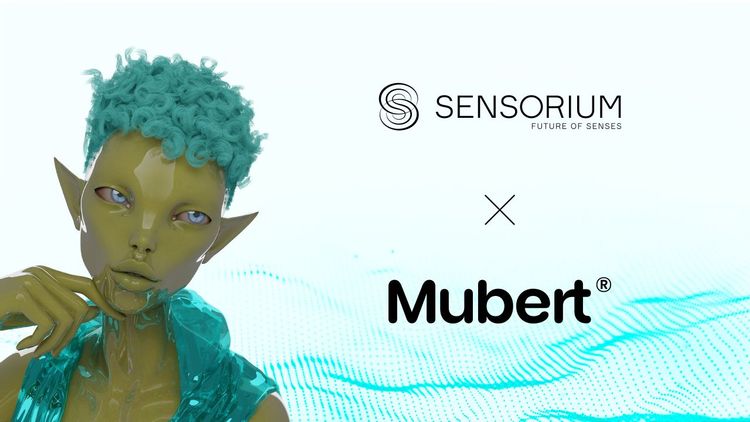 Sensorium Corporation Teams Up With Mubert To Create First-Ever AI-Powered Virtual DJs
Sensorium Corporation and Mubert joined efforts to develop the world’s first AI-driven DJs that will autonomously create a constant flow of ever-changing music that adapts to all kinds of moods and environments. 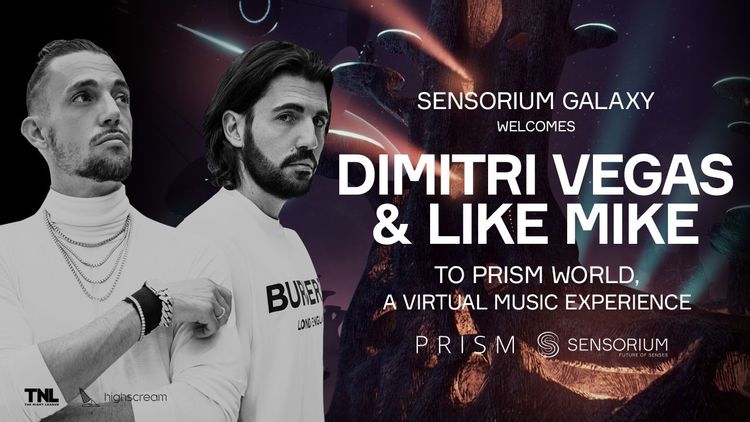 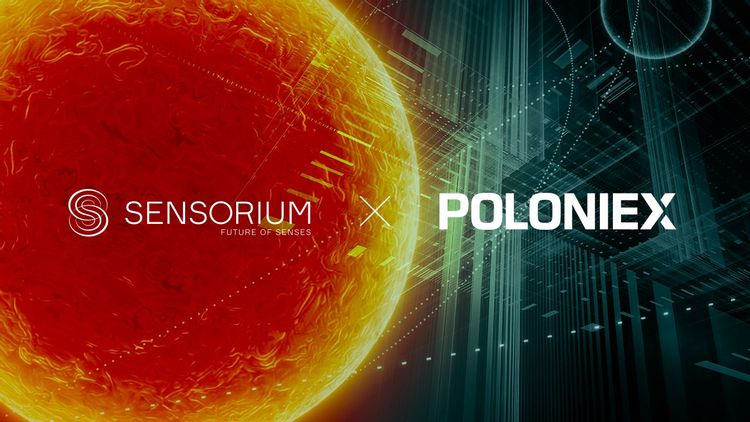